The growth of corals depends on environmental factors such as sunlight, temperature, and water currents. In addition, they have a mutualistic relationship with other organisms, such as the zooxanthellae algae. These algae boost coral calcification rates, which can be as high as twice as fast during sunny days. If the zooxanthellae algae are removed, coral calcification is slowed. When corals are kept in shade or darkness, the rate of calcification is greatly slowed.

Branched corals are prone to break off during strong wave action, but massive-shaped corals are more stable as they grow. In contrast, shallow reefs are protected by sediment and tidal emersion, but living corals are scarce. The visible macrofauna typically consists of mollusks. Corals are a natural part of ocean life, but there are many other reasons why they are so important.

Some corals reproduce sexually or asexually. The former is more common, but not necessarily the only method. Corals can spawn in two ways: brooding and broadcast spawning. In broadcast spawning, both male and female corals release massive numbers of eggs into the water column, where they fertilize the egg cells of other coral colonies. Brooding occurs several times a year and is a common process in corals.

Polyps extend out of coral calyxes, which depend on their species. At night, they extend the furthest. These cells are connected by a structure called the coenosarc, which covers the limestone between the calyxes. The polyps and coenosarc together create a thin layer of living tissue over the limestone. This layer is referred to as the living colony. This skeleton is made up of the skeleton of corals. 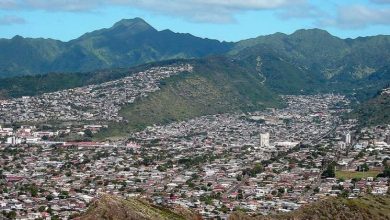 Conservation in the 21st Century